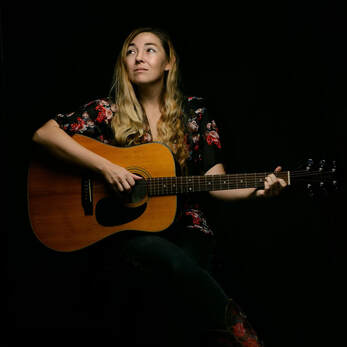 Performing across the Southeast since 2006, Katie Martin's unique blend of blues, folk, and soul mesmerizes audiences in a way that has to be seen to understand.  Seeing Katie Martin perform is an experience like no other, and her refreshing individuality is one that leaves a lasting impression long after the stage has grown silent. Originally from Alabama, she's spent the past decade in the Atlanta area, performing and running the Saturday Afternoon Jam at Darwin's Burgers and Blues from 2012-2019. In 2015 she began recording with Grammy Award winning producer, Larry Mitchell and since then she has released two Live acoustic EPs and 2 full length albums, "Purpose" (2015) and " Hope" (2018) all produced recorded and engineered by Mitchell in the Chocolate Room Studios. She is currently working on her third album with Mitchell, as well as a series of art pieces ( paintings/poetry/film/photography/drawings)  that celebrate the beauty of nature as well as inviting the viewer to look within to find peace and growth in the midst of these turbulent times.
Along with songwriting, she also is a Live Looping Artist, which means she composes songs with Loop Pedals for live performances.  In the past few years she has performed in Live Looping and Songwriting festivals across the US and in Mexico. When she isn't touring or playing festivals she's working on new songs and artwork or you can find her playing music in hotel bars, wineries, music venues, and the occasional restaurants across the southeast. 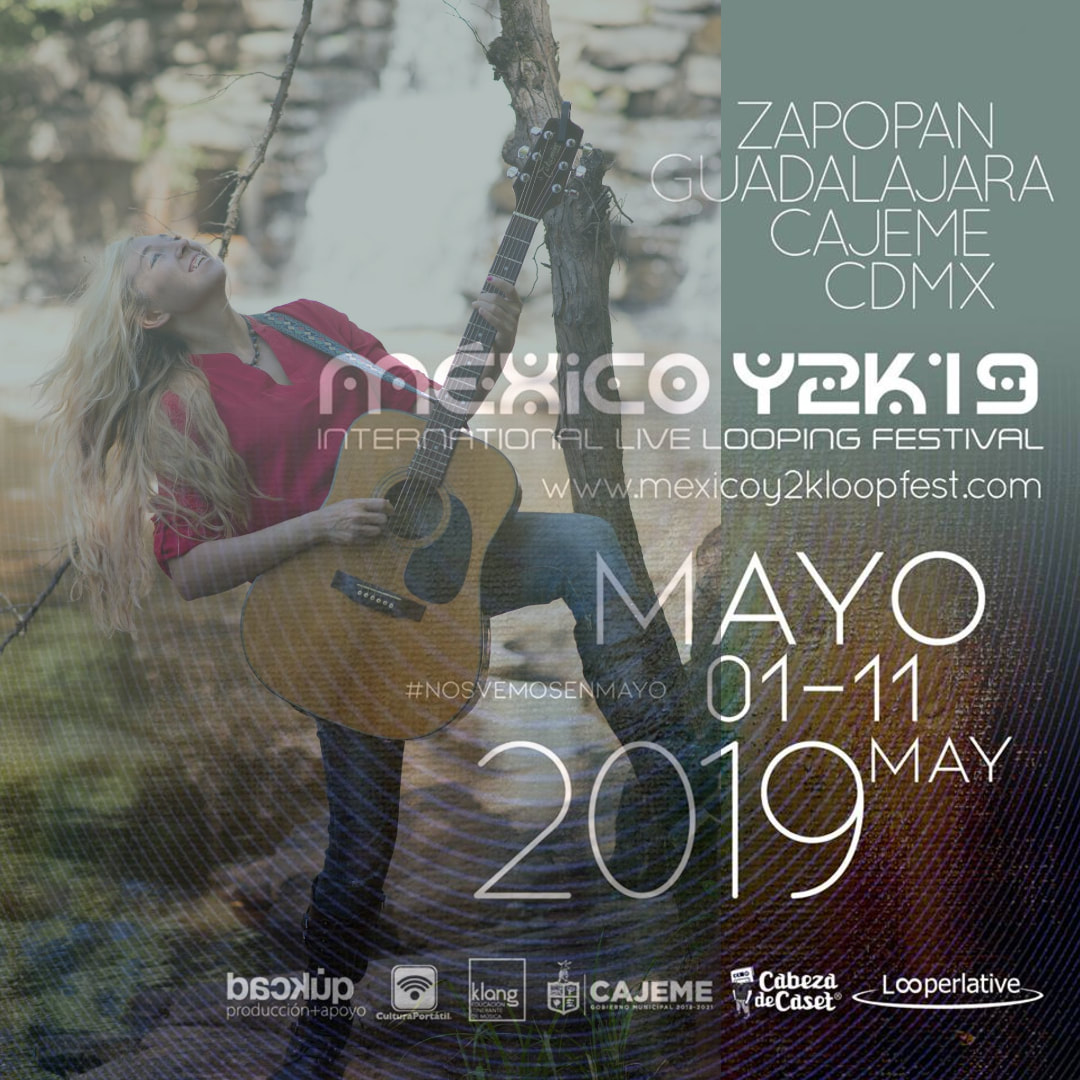